The Board of Directors closely monitor the performance of the Company and Management, approves the plans, reviews the strategy and strives to achieve organizational growth. Your Board ensures statutory and ethical conduct with high quality financial reporting. It holds itself accountable to the shareholders as well as other stakeholders for the long-term well-being of the Company. 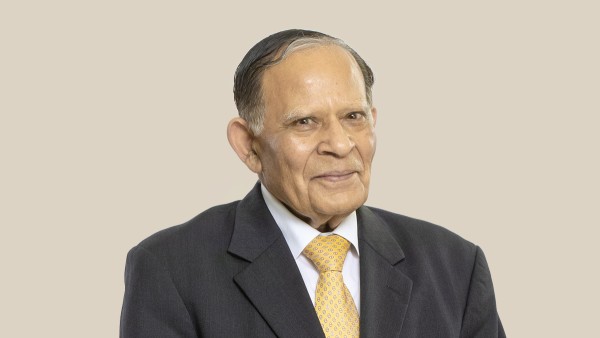 Mr. Avinash Gandhi is a Mechanical Engineer by qualification. He is a professional, having vast experience in the Automotive Industry. He is a freelance consultant who advised on strategic matters to Indian automobile component manufacturers. At present, he is a member of supervisory Board of Ashok Minda Group and also a Director General of India Republic of Korea Friendship Society. He is also a Chairman and Member of Board of other Reputed Companies. Mr. Avinash Gandhi is not related to any Director of the Company.

Mr. Klaus Rosenfeld started his professional career as a trainee banker at the Dresdner Bank and subsequently studied business administration and economics at the University of Muenster.

He has over 20 years of Experience in Banking and Finance.

He is currently CEO of Schaeffler Group. 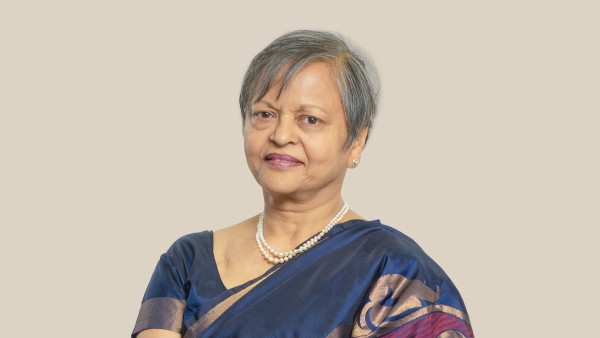 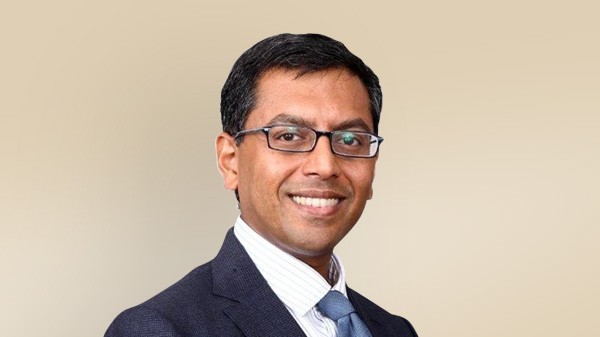 Prior to joining Lucas-TVS, Mr. Balaji worked in the investment banking division of Bank of America in the General Industrials group where he focused on helping automotive companies in financing and M&A transactions. Mr. Balaji also worked at Oracle Corporation in their consulting division.

Mr. Balaji is also a Past President (2015-16) of the Automotive Component Manufacturers Association (ACMA) and led the Technology, Safety and Regulatory (TSR) Committee of ACMA (2017-18). 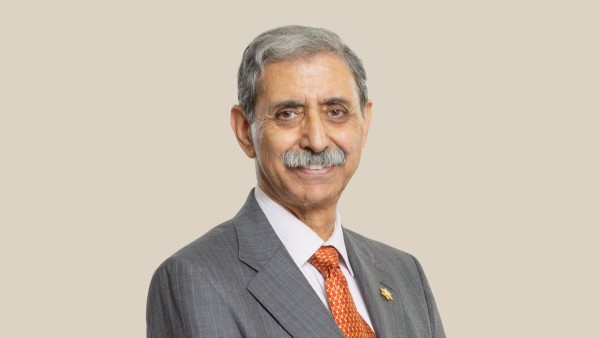 Mr. Rakesh has vast experience of over three decades with renowned automotive industry group like Eicher, Hero and Force Motors among others. He had been Secretary General of SOS Children's Villages Of India, a Child Care Social organisation and a member of the Core Group of National Human Rights Commission. Mr. Jinsi serves as president of School of Inspired Leadership, a Business School in Gurgaon.

Mr. Jürgen Ziegler has studied business administration at the AKAD University in Germany.

Mr. Ziegler has around 38 years of experience in working in different countries and has experience in the fields of sales, logistics, project management, financial controlling, strategic planning, business restructuring etc. 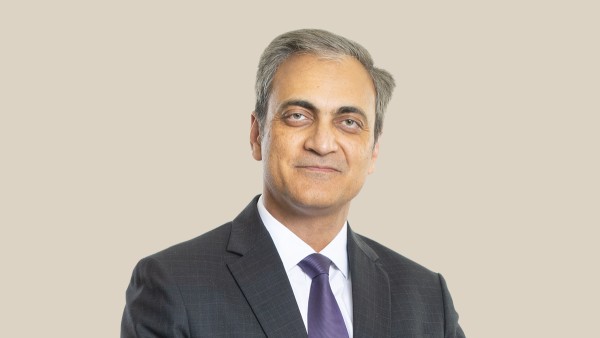 Mr. Dharmesh Arora is a Mechanical Engineer from University of Mumbai and holds the TRIUM Global Executive MBA degree from Stern School of Business, NYU; London School of Economics and HEC Paris.

He began his career as a product engineer with Maruti Suzuki and after a successful stint, he joined General Motors where he worked in the areas of product engineering, supply chain and purchase. Dharmesh Arora held key senior management and global leadership positions at General Motors in India, Thailand, Mexico and USA in a career spanning over two decades.

In 2012, Dharmesh Arora joined Schaeffler as the CEO India and President Automotive business. Under his leadership, Schaeffler India has consolidated its position as a leading supplier of high-quality components and systems for industrial and automotive applications through three product brands – FAG, INA and LuK. He successfully led the merger of 3 Indian entities to form one strong Schaeffler entity in India.

Since October 2019 he has been Regional CEO Asia/Pacific for the Schaeffler Group and is based in Singapore. 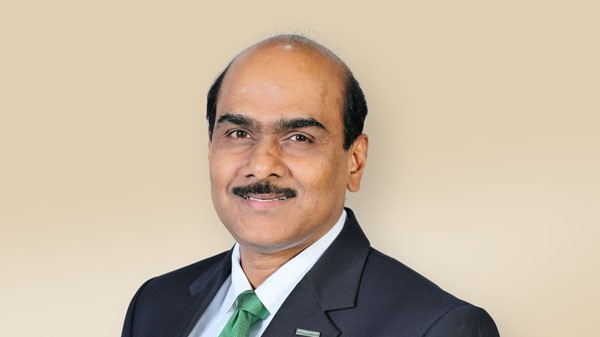 Mr. Harsha Kadam is CEO and Managing Director of Schaeffler in India. In addition, Mr. Kadam is also responsible for Schaeffler’s Industrial business in India.

He joined Schaeffler in 2018, as President – Industrial Business, a role he continues to hold. Prior to Schaeffler, Mr. Kadam was the CEO of AGI Glaspac (India). Before AGI Glaspac, he was with SKF India till December 2016 as Director, Automotive Business and held several key leadership positions in the organization across manufacturing and sales, for over 20 years. Mr. Kadam has more than 25 years of experience in functions including Sales, Manufacturing, Product Design and Development. Besides leading business successfully, he has filed for several patents and won global awards for innovation excellence in his professional stint.

He resides in Pune with his family and in his spare time, he enjoys adventure sports and sketching. 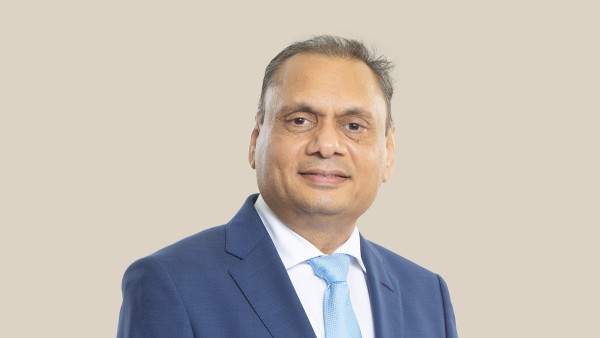 Mr Satish Patel is Director-Finance & CFO of Schaeffler India Limited. In his role, he is responsible for the complete finance and controlling functions of the company.

Mr Patel is associated with the company since 1992 and has a vast experience of over 28 years in the field of controlling and finance management. Mr. Patel brings in rich experience in the areas of controlling, budgeting, accounting, taxation, corporate finance, reporting, treasury, risk management, internal controls and corporate affairs. He has played a crucial role in strategy development and execution. He is a key member of the Executive Leadership Team of Schaeffler India. He has held various incremental leadership positions during his long tenure with the company and has been in the leadership role since over 12 years.

Prior to joining Schaeffler, Mr Patel had worked with Elecon group for two years.

Mr Patel is an Associate Member of the Institute of Cost Accountants of India and holds a Master’s degree in Commerce. Mr. Patel is based out of Vadodara.