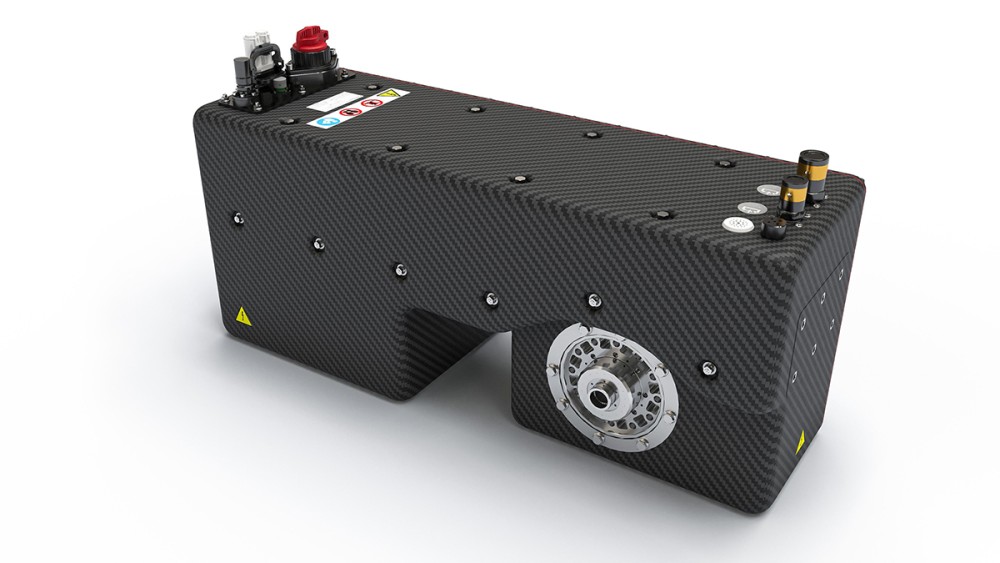 The hybrid system from Compact Dynamics combines a motor-generator, control unit, and a battery with 3.9 kWh capacity in a very small design envelope.

The hybrid era is beginning in the FIA World Rally Championship (WRC) this week at the Monte Carlo Rally (January 20–23). Through its subsidiary Compact Dynamics, the automotive and industrial supplier Schaeffler is once again playing a pioneering role and is equipping all the vehicles with an innovative hybrid system. By introducing new technical regulations, the International Automobile Federation FIA is not only ensuring more safety and equal opportunities, but is also driving forward the further development of sustainable drives through this popular championship, which will be held for the 50th time this year. “For Schaeffler and Compact Dynamics, motor sport has played an important role in the development of innovative technologies for volume production solutions in the field of e-mobility for many years”, says Dr. Jochen Schröder, head of the E-Mobility business division at Schaeffler. “We are delighted that our subsidiary Compact Dynamics is playing a decisive role in the future of the FIA World Rally Championship (WRC) as a series partner. As pioneers of mobility, Schaeffler and Compact Dynamics recognized the potential of motor sport for developing innovative future technologies at an early stage and implemented a race-to-road strategy.

A milestone in hybrid technology
The core of the new drive concept is a high performance hybrid system from Compact Dynamics. The hybrid system combines a motor-generator, control unit, and a battery with 3.9 kWh capacity – supplied by Kreisel Electric – in a very small design envelope. The system weighs just 87 kilograms and is fitted transversely in the center of the new Rally1 cars as a plug-in unit. It is connected with the powertrain via a shaft to the rear differential and therefore corresponds to the P3 topology. “The system is a milestone in hybrid technology”, says Oliver Blamberger, Managing Director of Compact Dynamics. “During the events, the vehicles are driven in purely electric mode in specified areas such as the service park or so-called hybrid electric vehicle zones (HEV). In addition to the 286 kW (390 PS) of the internal combustion engine, the hybrid system provides the rally drivers with 100 kW of extra boost during special stages. The traction battery can also be recharged through the recuperation of braking energy during the stages.”

Expertise from motor racing used for volume production
The expertise gained through competition is integrated directly into volume production at Schaeffler, for example, into electric axles, hybrid transmissions or electric motors for electric drives. As a series and innovation partner to the DTM, Schaeffler is already revolutionizing the world’s most important touring car racing series and is developing a fully electric concept vehicle with almost 1,200 PS, torque vectoring, and the Space Drive steer-by-wire technology. From 2014 to 2021, Schaeffler was involved in the FIA Formula E electric racing series and played an active role as a pioneer in shaping the championship from the very beginning.

With its challenging calendar, the World Rally Championship WRC places the highest demands on the cars and is therefore an ideal test laboratory for innovative technologies. The 13 world championship races in Europe, Africa, and Oceania provide extreme conditions, which range from sub-zero temperatures and snow and ice in Sweden to dust and an altitude of more than 2,000 meters in Kenya. 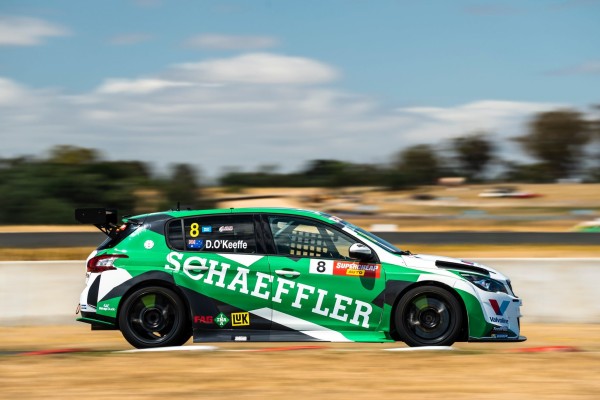