Global automotive and industrial supplier Schaeffler presented its results for 2021 today. The Schaeffler Group’s revenue for the reporting period amounted to approximately 13.9 billion euros (prior year: approximately 12.6 billion euros). At constant currency, revenue was up 9.7 percent. The year was marked by considerable revenue growth at all divisions and in all regions.

Earnings before financial result, income (loss) from equity-method investees, and income taxes (EBIT) were impacted by 1 million euros in special items (prior year: 946 million euros) and amounted to 1,266 million euros following 798 million euros in the prior year, an increase of approximately 59 percent. The Schaeffler Group generated an EBIT margin before special items of 9.1 percent in 2021 (prior year: 6.3 percent), mainly driven by a further improvement in earnings at the Industrial division and during the first half of the year at Automotive Technologies. Structural cost reduction measures had a favorable impact as well.

Net income attributable to shareholders of the parent company for the reporting period amounted to 756 million euros following a net loss of 428 million euros in the prior year. Earnings per common non-voting share were 1.14 euros (prior year: -0.64 euros).

Before special items, net income attributable to shareholders of the parent company was 748 million euros (prior year: 321 million euros). On that basis, Schaeffler AG’s Board of Managing Directors will propose a dividend of 50 cents per common non-voting share (prior year: 25 cents) to the annual general meeting. This represents a dividend payout ratio of approximately 44 percent (prior year: approximately 50 percent) of net income before special items attributable to shareholders and twice the proposed dividend per share of the prior year.

Strong E-Mobility order intake at Automotive Technologies
The Automotive Technologies division generated 8,436 million euros in revenue (prior year: 7,816 million euros). At constant currency, revenue increased by 7.4 percent from the prior year. The revenue growth during the reporting period was driven by recovery tendencies following the coronavirus pandemic, particularly during the first six months, while global automobile production experienced an offsetting trend in the second half of the year. Automobile production increased by approximately 3.4 percent worldwide during the reporting period.

In total, the Automotive Technologies division outperformed global automobile production of passenger cars and light commercial vehicles by a considerable 4.0 percentage points. The division generated order intake of 10.2 billion euros in 2021. 3.2 billion euros of these orders related to the E-Mobility business division and considerably exceeded the original target of 1.5 to 2 billion euros.

Despite the unexpectedly restrained growth in global automobile production in 2021, the Automotive Technologies division reported considerable revenue increases in all regions. The Europe region grew the most in absolute terms, its revenue rising by 7.1 percent at constant currency. In the Americas, Greater China, and Asia/Pacific regions, revenue was up 6.8 percent, 5.7 percent, and 13.8 percent, respectively, at constant currency.

In the Europe region, revenue was up 12.3 percent at constant currency, with the industrial automation and power transmission sector clusters as well as Industrial Distribution generating considerable growth rates particularly in the second half of the year. The Americas region’s constant-currency revenue growth of 13.8 percent was mainly driven by Industrial Distribution. Greater China region revenue rose by 14.5 percent at constant currency despite the end of subsidies impacting demand in the wind sector cluster as expected. In the Asia/Pacific region, revenue increased by 18.3 percent from prior year at constant currency, mainly as a result of higher volumes in the wind sector cluster in India.

Claus Bauer, CFO of Schaeffler AG, said: “The year 2021 has been a successful one for all divisions and regions and highlights our ability to balance our transformation with strong results even in a challenging market environment. Our high free cash flow enables us once again to propose an attractive dividend to the annual general meeting that is considerably improved from the prior year.”

Transformation advanced, ability to realize future opportunities improved
By preparing for construction of the central laboratory facility, setting up the center for hydrogen technology in Herzogenaurach, and commencing construction of the new tool technology center in Hoechstadt, the company is consistently executing the planned measures designed to boost its competitiveness. The Industrial division is realizing the measures adopted in September 2020 to consolidate locations in Germany as well. In connection with these measures, the division has consolidated production capacities at its headquarters in Schweinfurt, expanded the degree of vertical integration at this location, and started to manufacture high-precision parts for robotics gear-boxes there. At the same time, the regions are being strengthened further by relocating locally required manufacturing and assembly lines. In Nanjing, China, a new production building for manufacturing large-size bearings for wind power applications was put into operation. This expansion strengthens the Schaeffler Group’s production footprint in Asia and solidifies Schaeffler’s position as a leading supplier in this key growth market. At the Automotive Technologies division, starting the process of concentrating the expertise and capabilities for electric mobility at the Buehl location and commencing production at the new plant for components and systems for electrified powertrains in Szombathely in Hungary are milestones successfully achieved this past year. Additionally, the Schaeffler Group was able to reach key agreements with employee representatives. For all locations affected by the measures announced in September 2020, the related restructurings have been agreed and already partly implemented. The cost of these measures is less than the expenses originally planned.

Klaus Rosenfeld, CEO of Schaeffler AG, stated: “Despite the challenging environment, 2021 was a successful year for the Schaeffler Group, as we increased the group’s revenue by about 10 percent at constant currency and our EBIT before special items by about 60 percent. Due to the dramatic developments concerning Ukraine and the resulting growing uncertainties and disruptions, we have concluded to suspend our guidance decided internal by the Board of Managing Directors on February 22, 2022, before the invasion. Our diversified positioning with three divisions and four regions, the quality of our operating business, and our solid finances will help us weather the current crisis as well. The strategic initiatives and priorities defined in our Roadmap 2025 continue to remain unchanged. This applies, above all, to the issue of sustainability.”

You can find our annual report at: www.schaeffler-annual-report.com 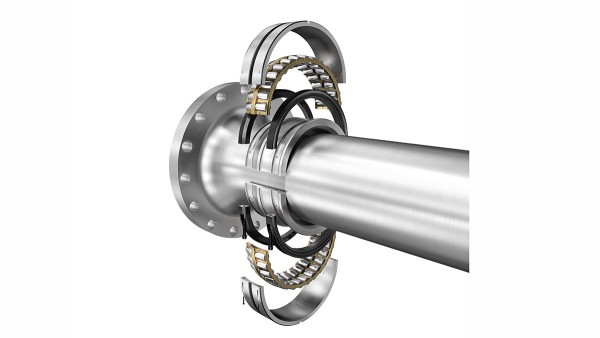 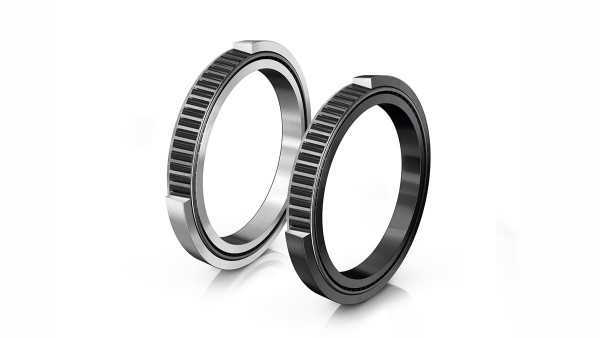 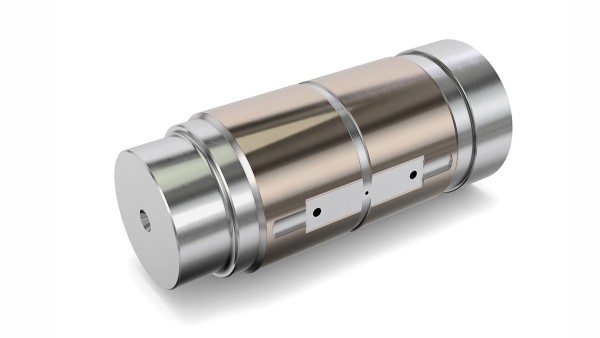 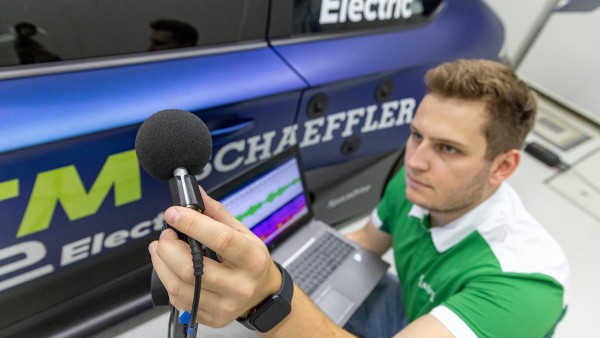